Energy that comes directly from the nature such as sunlight, wind and heat 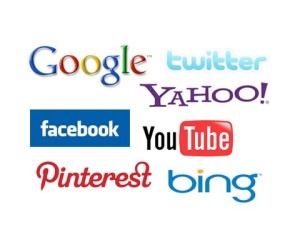 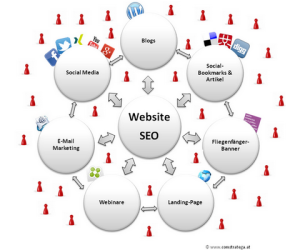 Keen to Save the Environment

Interest in renewable energy in the UK has increased in recent years due to new UK and EU targets for reductions in carbon emissions and the promotion of renewable electricity power generation through commercial incentives such as the Renewable Obligation Certificate scheme (ROCs) and Feed in tariffs (FITs) and the promotion of renewable heat through the Renewable Heat Incentive. Historically hydroelectric schemes were the largest producers of renewable electricity in the UK, but these have now been surpassed by wind power schemes, for which the UK has large potential resources.

Why is renewable energy important?